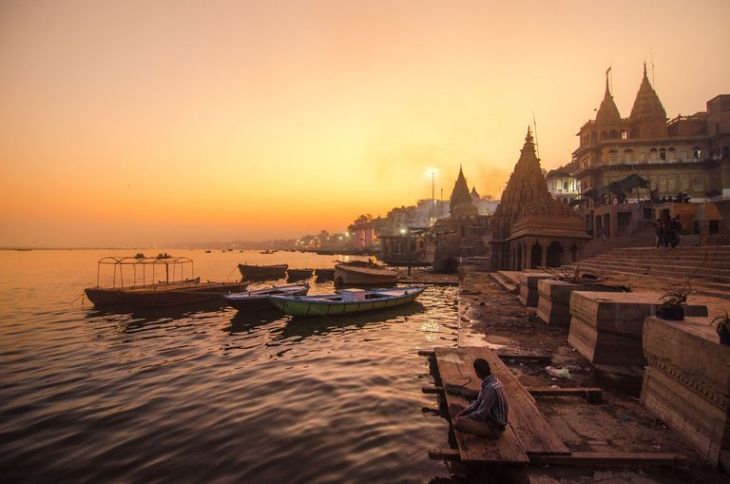 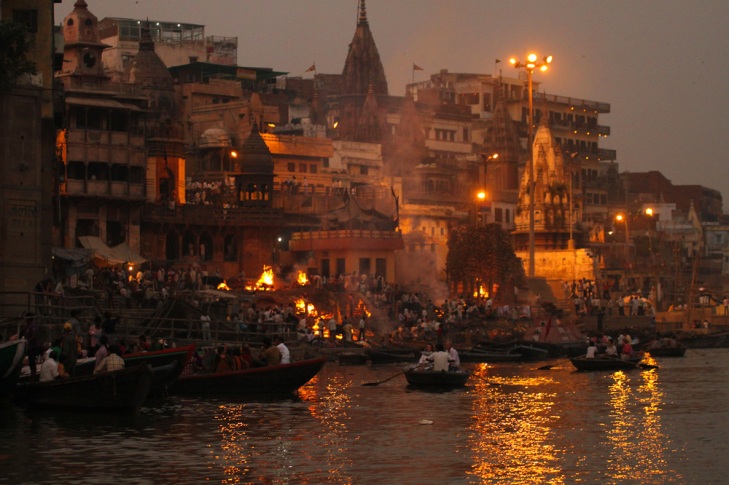 Close your eyes and imagine a place which is resounding with chants, prayers, stone stairs, Ganga Ghats and Ganga Aarti with thousands of lamps, that is what is a spiritual experience at the holy city of VARANASI looks like. Situated on the banks of RIVER GANGA, Varanasi would bind you with its mystical charm thanks to the ancient temples, the beautiful palaces and the huge number of pilgrims. And what is more ethereal is it when you combine this religious tour with a dose of historical and cultural extravaganza. Yes, when we mix spirituality with history and culture we get a never ever travelled VARANASI WITH THE GOLDEN TRIANGLE PACKAGE which comprises of a TOUR of the holy city of VARANASI along with TRIP TO AGRA, TRIP TO THE PINK CITY JAIPUR before ending it in the CAPITAL CITY NEW DELHI. So, pack your bags and take a trip of a lifetime where you would be mesmerized by the beauty of this vast country India and it would encourage you to come here again and again and make memories for life .

Taxes will be levied extra as per the Indian Govt. norms.

GOLDEN TRIANGLE WITH VARANASI AND BODHGAYA