Get Amritsar tour travel package for your piligrim tour.

The city of Amritsar has been named after the Amrit Sarovar or the pool of nectar, the holy tank that surrounds the Golden Temple. Amritsar stands head and shoulders above any other city, its status elevated and sanctified by the presence of the venerable Golden Temple. If you are visiting north India, Amritsar travel is a must. It’s easy to travel there from Delhi by road and by rail. 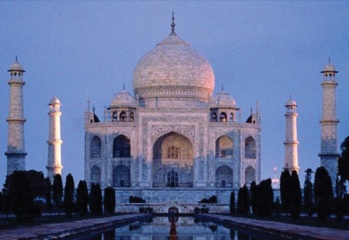 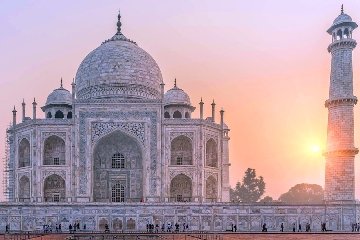