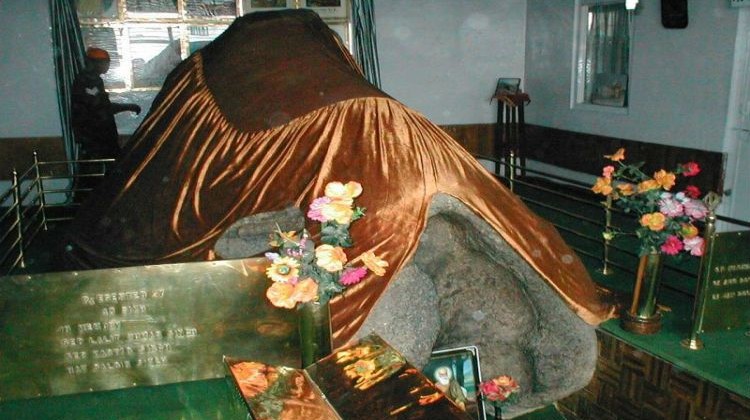 India, a country which is not only politically the largest democracy in the world but it is also culturally and geographically big too. With so many regions, religions and languages existing at one place is not only amazing but also makes one proud to be a part of this beautiful land called INDIA. And it’s a known fact that one needs more than a lifetime so see this picturesque land which has every element from the sand dunes of Rajasthan to the tropical rain forests of the North East from the serene and clear waters of the south to the majestic Himalayas of the North guarding our country like a solider.

So, talking about the mighty Himalayas, what’s the first thing that strikes you about that place? Yes, it would be the beautiful lush green hill stations where you run away to escape the heat of the plains. But, today we are taking you a little above the hill stations to the land of Monasteries, valleys and some beautiful and exquisites lakes LADAKH where nature meets spiritualism and where everything is calm and serene.

The LADAKH TOUR comprising of 5 NIGHTS/ 6 DAYS is open from 15th APRIL 2017 till 15th OCTOBER 2017 and would take you to the most exquisite places which have been only seen in postcards and now the internet like the NUBRA VALLEY, SPITUNK MONASTERY, KHARDUNGLS PASS and much more. So, pack your bags and enjoy the most exotic journey of your lifetime, the stories and memories you would tell to your grand and great grandchildren.

Service tax as per Govt norms.

Extra hotel nights due to flight cancellations, extra expenses incurred due to mishandled luggage, any insurance.

Inner line Permit which varies between Rs. 1500 to Rs.2500 + Service Charges of Rs.500.00. The same can be obtained 04 days prior to arrival from local D.C office by showing valid documents with PP Copy. 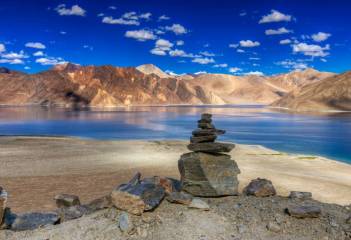 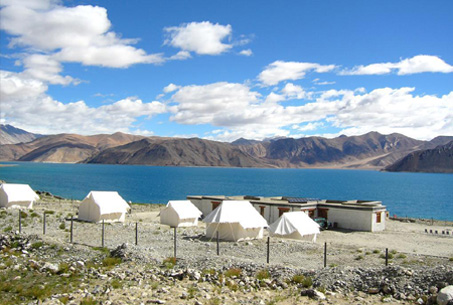 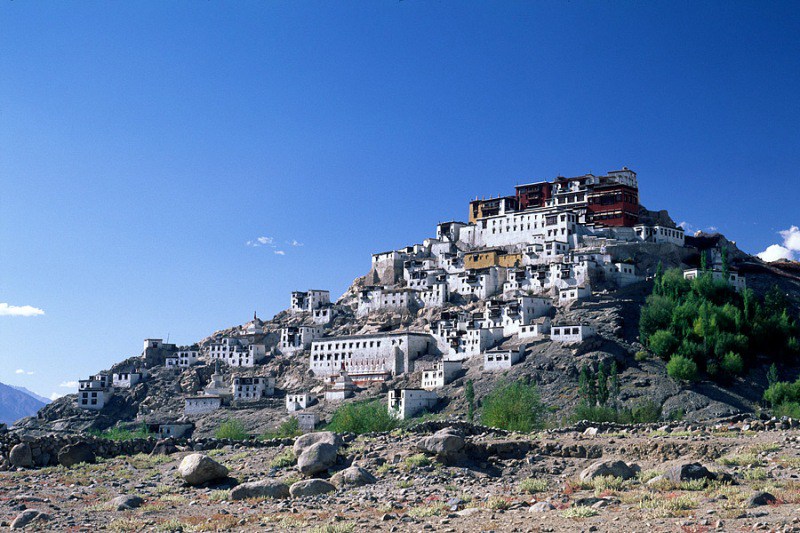 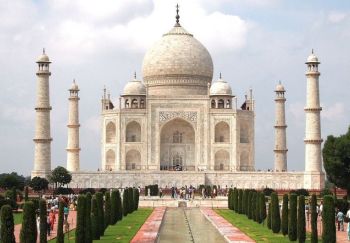